1) Amazon CEO Jeff Bezos called on Prime Minister Narendra Modi on Friday (03 October, 2014) at his official residence and discussed about his company’s future plans in the country.

2)Facebook co-founder and one of the world’s youngest billionaires Mark Zuckerberg on Friday (10 October, 2014) called on Prime Minister Narendra Modi to discuss digital expansion in the country. 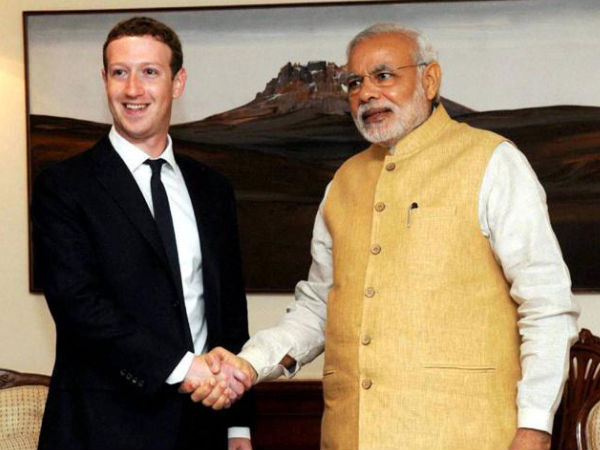 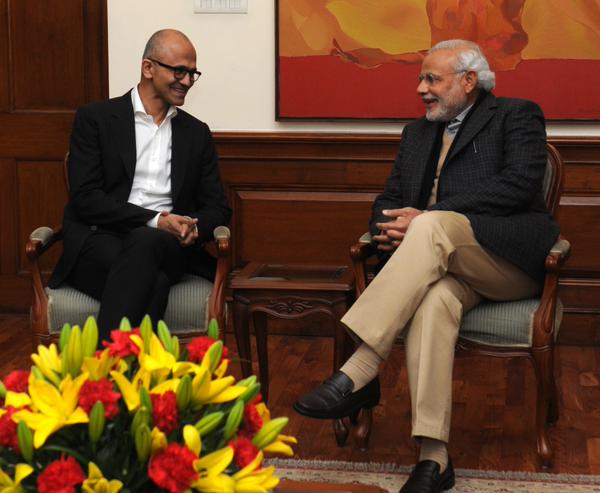 “I have an aspiration that in this mobile and cloud world, we can empower every individual citizen of India and every business organization and institution in India to be able to try with new technology. So, I am looking forward to be a part of both the Digital India and Make in India.”

“I have requested him to consider electronic manufacturing in India. I have also requested that Microsoft has a great profile in the field of social services and digital literacy can be promoted. We had a very purposeful exchange. I am very happy and I warmly welcome him.”

Microsoft is keen on collaborating with the government in providing last mile internet connectivity, especially through the Wi-Fi technology.

I hope you liked this article, stay tuned to know more about Microsoft and Microsoft Technology.

Thank You !! You can leave your comments below. !!